Hi there!
My name is Holly Rustick.

I’ve dedicated nearly two decades of my life to helping nonprofit organizations and grant writers (and volunteers, board members, & everyday people!) get funding. I have learned a lot over the years and have dedicated myself to teaching a tribe of grant writers drive positive change for nonprofits while having an abundant lifestyle.

I’ve been on all sides of the coin concerning grants. But how did I get there? Let’s rewind to 2005…

Humidity caused the long-sleeved cotton shirt to stick to my back as I leaned forward to get a better look at the sketch on the napkin that Noor held up. It was a little difficult to see as she swung it around in desperation while animatedly speaking in the universal Indonesian language, Bahasa Indonesian.

Once she got a breath in, I looked at her evenly and nodded my head firmly. “Ya, Saya bantu,” I said in broken Indonesian and then reaffirmed in English…

Noor was my martial arts instructor. She taught pencak silat in a dirt lot next to her home.

Not more than six months prior, I would never have been in this province of Indonesia, Aceh, as it had been closed to foreigners for more than 50 years. But a tragedy had changed that in a matter of seconds—a tragedy that had been felt around the world.

The earthquake of 2004 had hit the day after Christmas or what people in these parts call Boxing Day. It triggered the largest tsunami ever recorded, which struck dozens of countries and killed a confirmed 184,167 people, displacing more than a million. The province of Aceh (in Northern Sumatra in Indonesia) was the worst hit; it was where 71% of all deaths occurred.

I had been teaching at an all-girls school in Kuwait when this catastrophe happened. I was following the recovery work closely when I saw a job posted online to teach sports for girls for an NGO in Aceh. I promptly applied and, after a phone interview, got the job.

When I arrived in Indonesia, I realized there was a big problem. The executive director (who was a foreigner) had never done a needs assessment or even asked the community if an afterschool program was what they wanted or needed. After a couple of months, it became apparent that there were larger needs in the community than just teaching sports to youth.

Sure, there is a place for sports, but they already had their own sports teachers, and they were now losing out on their pay because of the foreign program. The parents needed jobs, and they needed seed monies to get their businesses re-established so they could better provide for their children.

So, I switched roles and became a student myself, aiming to understand how I could really help.

After several months of learning the language; growing relationships with people; and practicing their sport, pencak silat, I finally got somewhere. Noor, told me what was really needed.

It wasn’t foreign sports or largescale infrastructure projects that they had never tried before. It was simple. It was start-up capital to rebuild the industries that once helped the locals lead abundant lives. She personally needed $500 to re-open her water kiosk. All of her supplies had been wiped away in the tsunami, and, though she did make some money teaching pencak silat, it wasn’t enough to fund the capital investment.

Noor knew there were some grants available from United Nations agencies but had no idea how to connect with them or how to write a grant or read English.

Something clicked at that moment for me. I could do this for her…and for many other people like Noor.

What they needed was money for projects that already worked. But they needed a liaison and someone with technical experience to get the money for them. So, I wrote the grant, and I contacted the school in Kuwait I used to work for to do a fundraiser. Noor got money for her kiosk. She also received enough money to go to Jakarta and compete nationally in martial arts. For only $500, someone’s livelihood was recovered, and a dream was attained; a real need was met. This is when I decided to become a grant writer—when I connected mission with money.

Today… How Can My Story Help You?

After being able to help Noor secure $500 for her livelihood, and help establish a nonprofit organization for the community (that was led by Achenese), I took a job outside of Washington, D.C. to learn more about this magical thing called grant writing.

I worked at a grant writing firm where all of our clients were online and all over the world. This helped me learn the technical skills of grant writing, as well as be familiar with a variety of different nonprofit organizations.

Between 2005 and 2014, I worked in four different countries (and one territory) working at nonprofit organizations and freelance grant writing on the side. From my first grant of $500 for Noor, I have been able to secure millions of dollars for organizations all over the world. But there were so many clients that I could not serve them all, so I knew I wanted to train others to be grant writers and answer this amazing call.

Feel free to join our Hub Haven to grab more resources to advance your nonprofit or freelance grant writing business! 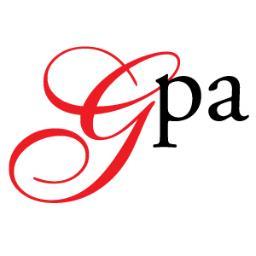 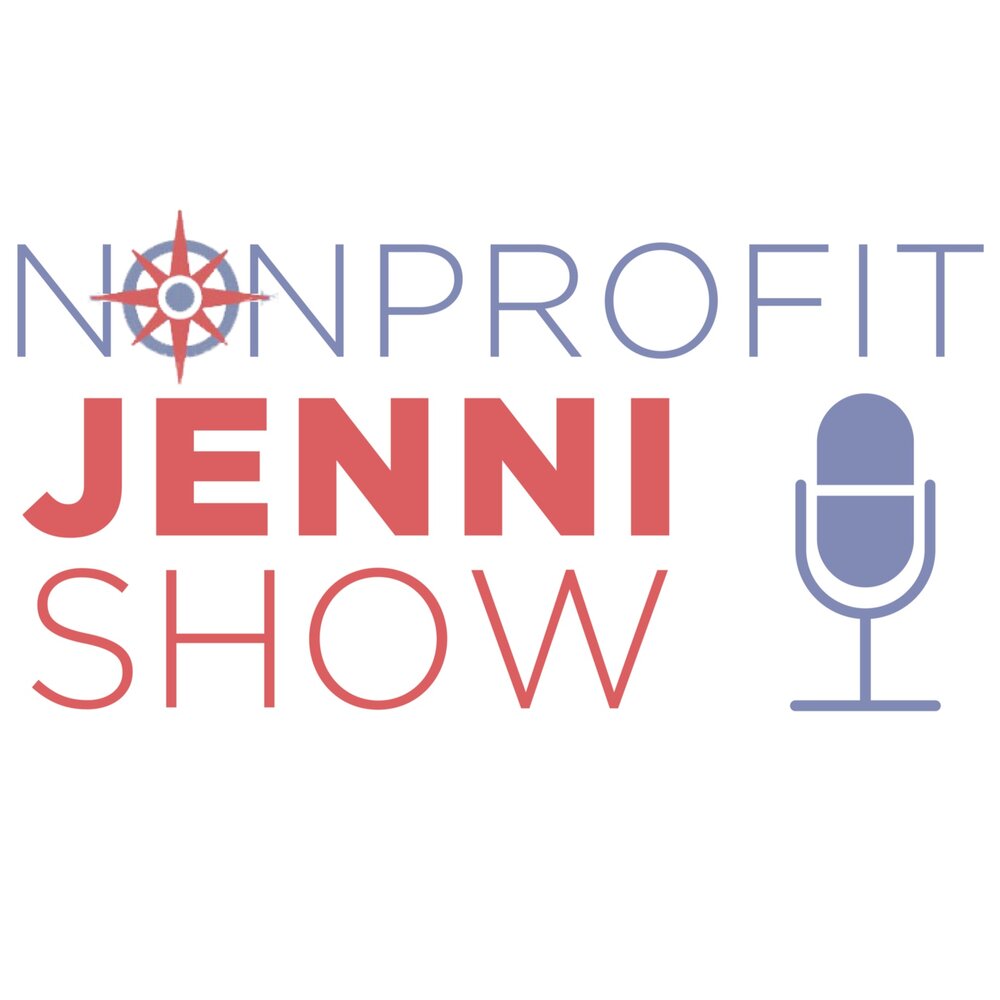 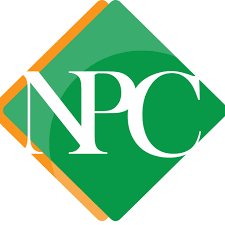 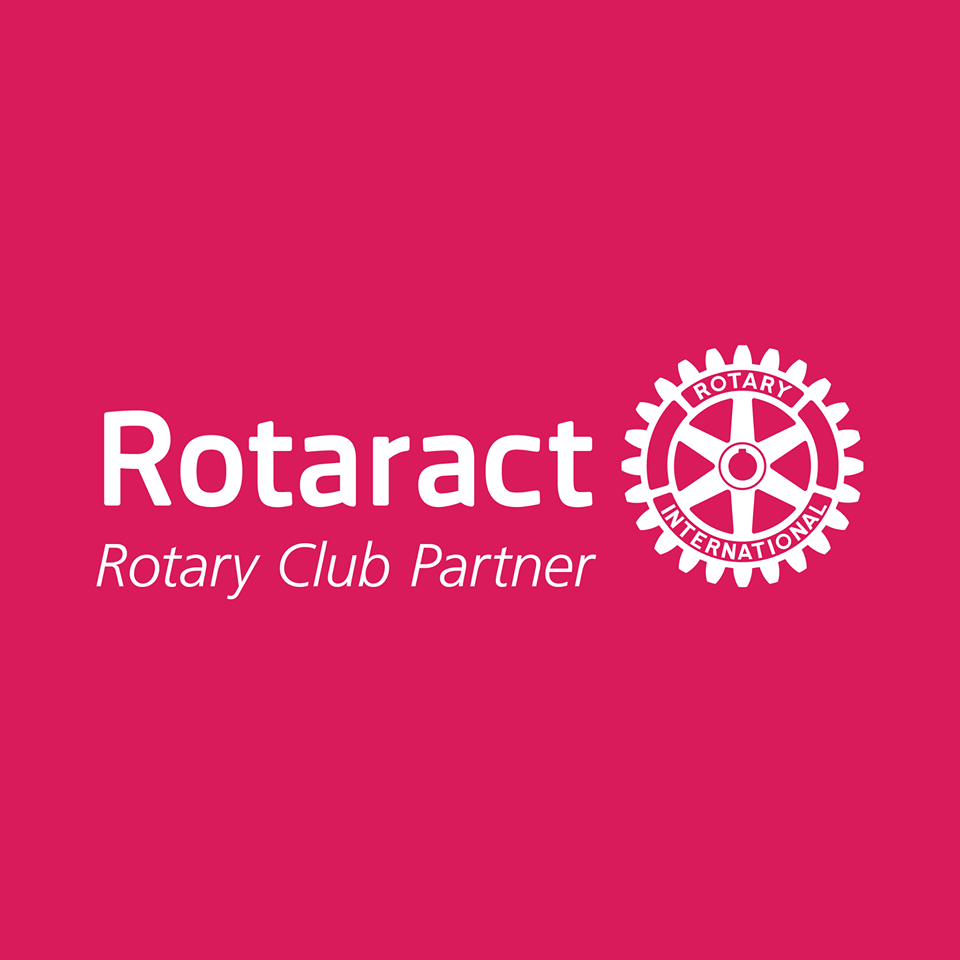 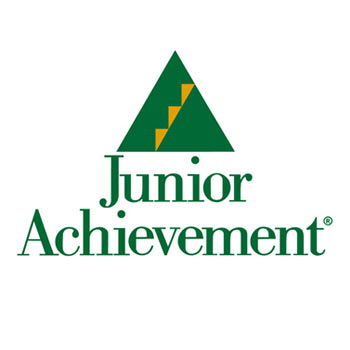 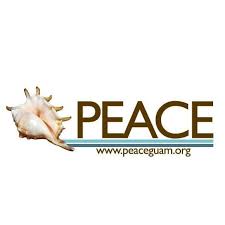 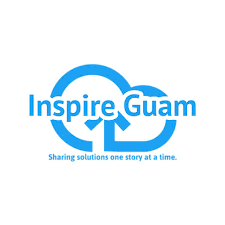 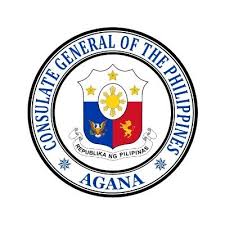 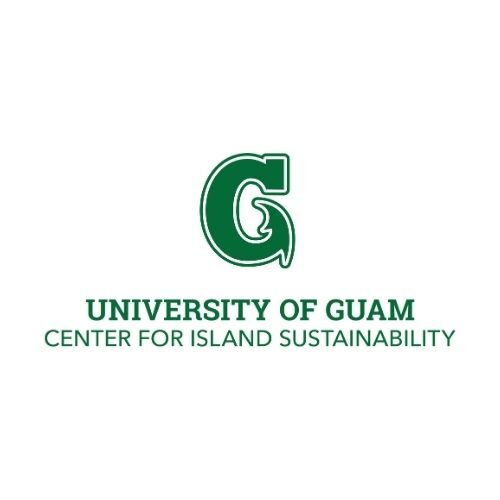 BOOK HOLLY FOR A SPEAKING ENGAGEMENT 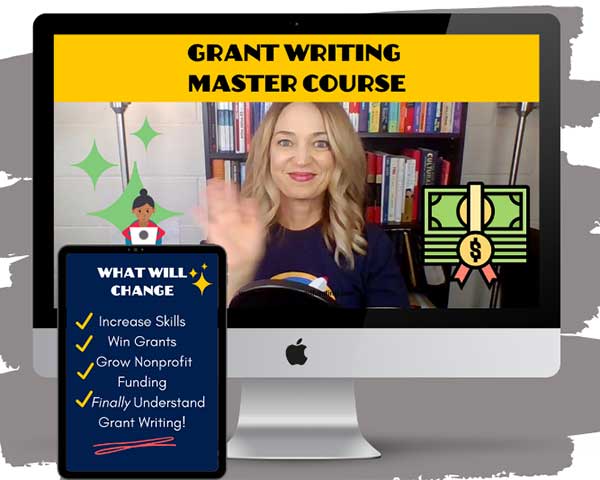 How would you like access to a grant writing course that has helped hundreds of students secure millions of dollars for nonprofits? 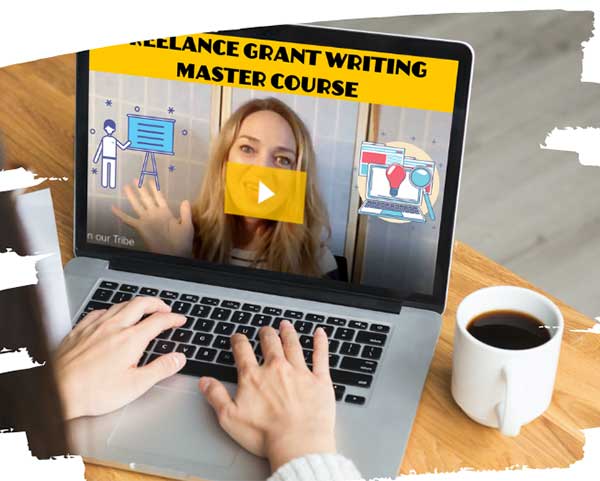 Do you want to get paid to write grants? Consider this program an essential proven roadmap to launch and grow a freelance grant writing business!

How would you like to get all the templates and roadmaps for multiple streams of income for a nonprofit?

What People are Saying…

Holly Rustick is a great grant writer, teacher and coach. I have been one of her students since November 2018. She has helped us tremendously by giving us valuable input about our mission statement, our press releases and our vision statement. Thank you Holly for all you have done.

Until I discovered Holly’s podcast, I didn’t feel confident to start writing grants– even after having completed several good courses. Something was missing. Thankfully, because of her in-depth and clear teaching, the gaps are gone. I’m ready.

Even after three years Holly continues to inspire me and helps me to grow my business through her energy and relentless growth to deliver a better product and service.  Thank you, Holly, for another three clients again last week!

Stop freaking out about writing grants.
Sign up for the GRANTS Formula and get the seven proven steps to write winning grants! 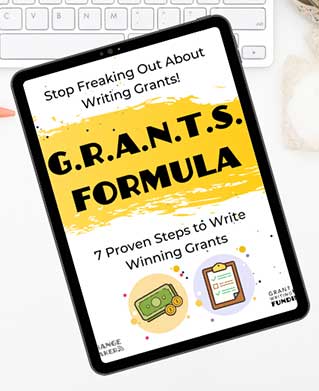 Become a Freelance Grant Writer today!
Get the 5-Step Checklist to start your freelance grant writing business. Overcome the paralysis and start living your dream! 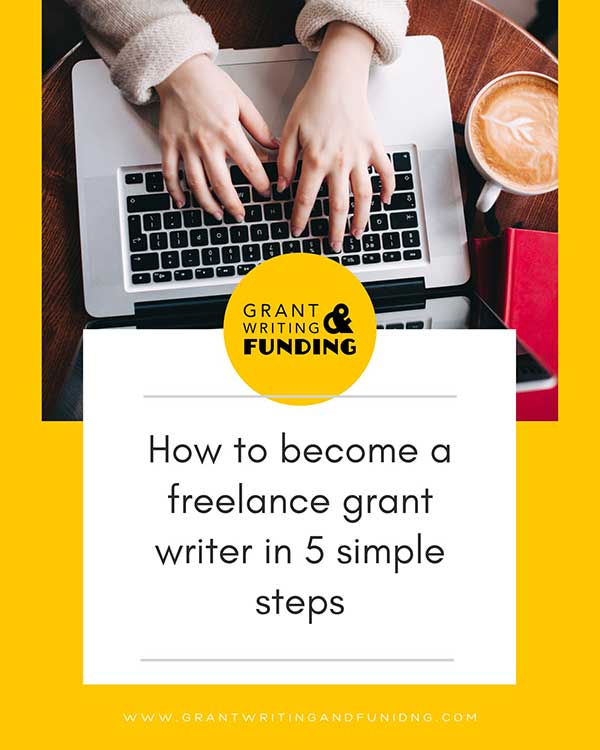 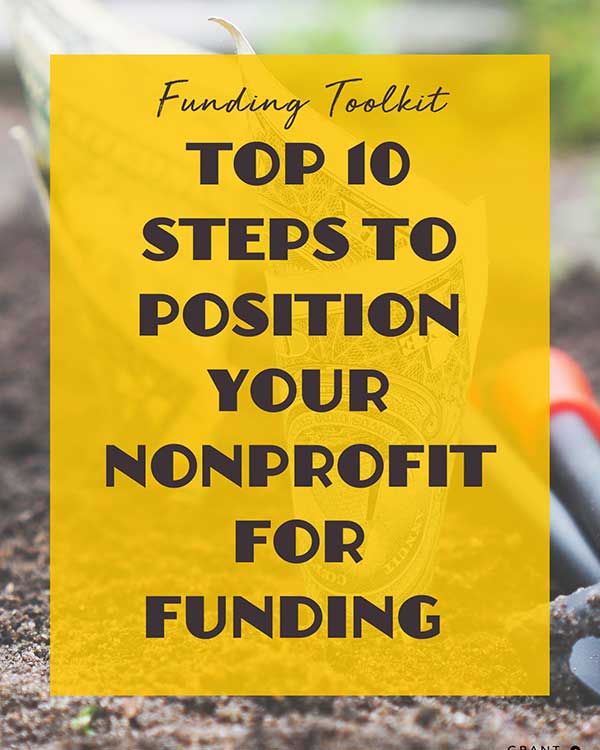 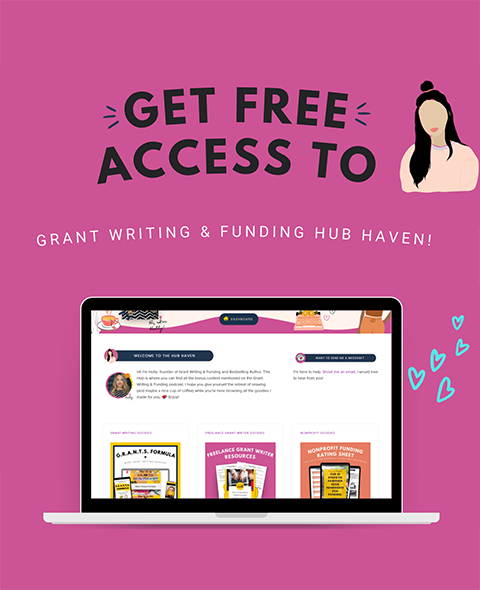